6 Types of Drunks We All Know

6 Types of Drunks We All Know

If you're like one of the drunks we've listed below, take heart- we do it for the YOLO- RIGHT?

The most predictable kind of drunks. In fact this group covers almost 70% of party goers. They simply cannot hold down their alcohol. After 2 cans of energy drink (which is in fact NOT a great substitute for alcohol) laced with a bit of whisky, vodka and later all manner of 'shoooots!' they are already loud and turnt up. Bar stools and awkward strangers become easy targets for twerk and grind fests. They know their weakness, but will still want to prove their friends wrong- or by sheer stupidity think their tolerance has magically changed. By 12 midnight they are out like a light- leaving their friends to deal with their dead weight. We know them- they head to the club as fresh as 5am Marikiti veggies. A sip of wine here and there, they'll dab and make merry but at around 11pm just when it's getting lit, they start dozing off. It's like a system shut down! The lazy eye, and the table slump are sure signs that the night is over for them. In an hour's time, you know it's time to call them an Uber. Most of the time they end up forgetting or losing stuff at the club.

Some people like to drink, enjoy and make peace with the universe- others just want to flex their knuckles. After a few bottles of beer or alcohol, they get in the 'mood'. These are people with serious issues. A wrong glance will land you in trouble with them. Girls will fight over men (and women) while men will fight over who's got the longer beard. It's a mess. Waiters are not spared either. But the worst of it all is when they start being a menace and think that the bouncer is a lanky 12 year old. I've seen a man's shirt shredded while he's still wearing it- and it became 'unfinished'

It's not what you think. These are guys who never take one for the team. You plan a night out, sometimes way in advance to accommodate such people. But by 9pm they are already itching to head home. Excuse- 'I can't stay out late' or 'this is not my thing'...Well, you should've said NO instead of wasting everyone's time. 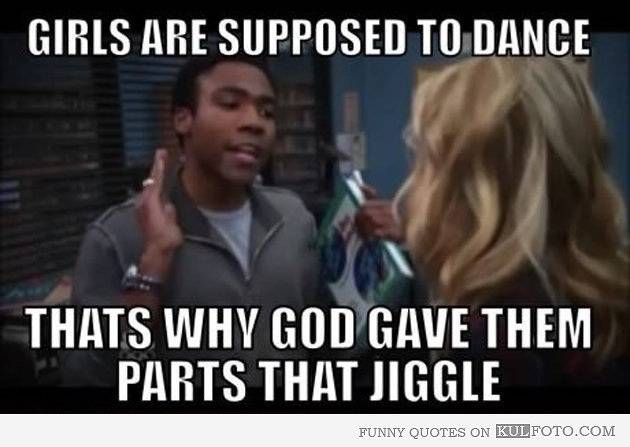 Normally these are the life of the party- they love to dance and aren't afraid to stand up and bust a move. They will normally disappear when the music is turnt up- and most of the time you will find them at the dance floor with a glass in hand and a twerk on the other- and can easily make friends. Unfortunately these are the same people that burn out faster. By 2am they look like zombies 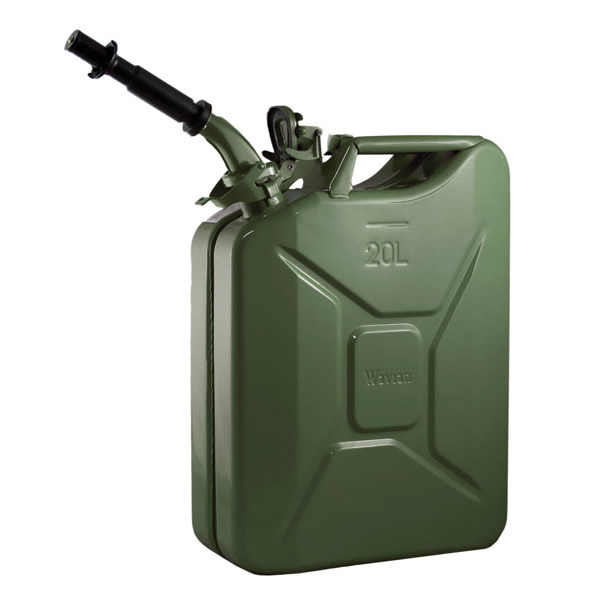 Save the best for last! These are drunks that never get drunk. Give them bottles- they are still sober-ish. They take care of the gang and will ensure you reach home safe and sound. They will also make sure none of you is too drunk to be 'chipod' unawares. For those nights that you feel like getting lit, they won't bail on you- they will be there to the end- and at 7a.m you can pass by at Solar Garden for soup na nyama. They don't like dancing, they will sit and enjoy good conversation. They are also the Kofi Annans for when shit hits the fan with the Drama queens. Don't offer to buy their beer though...they will run you dry!

Do you know of any types of drunks we left out? Do share!